To Bridge or Not to Bridge? That is the Question

The city is considering a large, meandering pedestrian bridge connecting the Forum to the shops on the other side of 141.  City officials refer to the bridge as "innovative and remarkable".   It is to be an iconic structure to rival the Eiffel Tower or Washington Monument.   After an open house at city hall regarding the bridge provided no chance for residents to voice their concerns and opposition, citizens took to social media sites including Nextdoor and Facebook to vent their frustrations and opinions on the city's plans.   The Ballot Committee constructed a survey with the help of a survey and marketing professional who volunteers with the group.  Our goal was to aggregate resident opinions on the bridge and the city's adherence to their promise of "city-lite".  The plan is to share the results with city officials to ensure citizens are heard.

As of Monday May 2, 2016 more than 500 people had taken the survey.   96% of respondents indicated that they live in the city limits of Peachtree Corners.  Here is how those residents responded:

Did you vote in favor of forming the city? 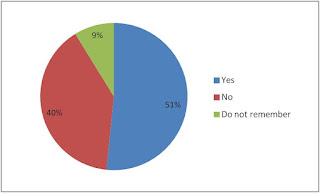 Of those that answered "yes" to the question above, we asked: Do you believe the city is living up to the promise of city-lite? 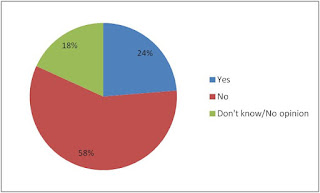 We asked that same group of original "yes" to forming a city voters:  Knowing what you know now, would you vote for the city today? 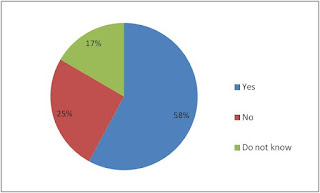 Then to all residents, we asked a few questions about the proposed bridge versus other options for crossing 141.

To walk across highway 141 at the Forum shopping center in Peachtree Corners to stores and the new development being built across the street , which would you prefer? 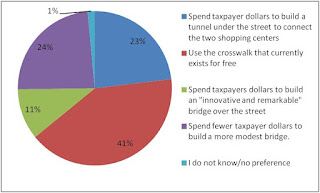 Assuming the bridge were built and the restaurants, shopping outlets, townhomes etc, were in the new development across from the Forum, how many times per month(round trips) might you use the bridge: 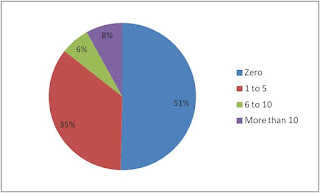 We also asked Peachtree Corners residents what post do you reside in: 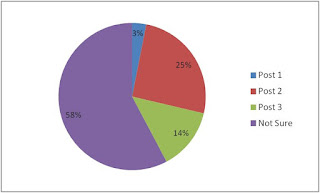 We have a few take-away observations from the data collected here:

1.  It is not just the "no city" voters that are opposed to this bridge or who are critical of the city.

2. Most of the "yes city" voters believe that the city is failing in their promise of city-lite and as a result, a quarter of them would not vote for the city again if the vote were held today.

4. Most people have no idea what post they live in.  With an election for a city council rep for Post 2 just weeks away, voter turnout will be very low if this is not remedied in a hurry.  Given the current state of knowledge, we predict that there will be more respondents to this survey than there will be votes for the winning candidate for the Post 2 seat.

We appreciate everyone that responded to this survey.  We will send a copy of this report to all the city council representatives.  We wonder if they will listen to it or dismiss it as they have other feedback.  We hope they adhere to the ideals originally expressed about local control and a real voice in government rather than continue to go their own way without regard to how their constituents feel about the bridge and the drift from city-lite.

Posted by Peachtree Corners Ballot Committee at 6:21 AM